The Haunted Hotel Is Out Now On Amazon

By ThomasDecember 21st, 2021No Comments 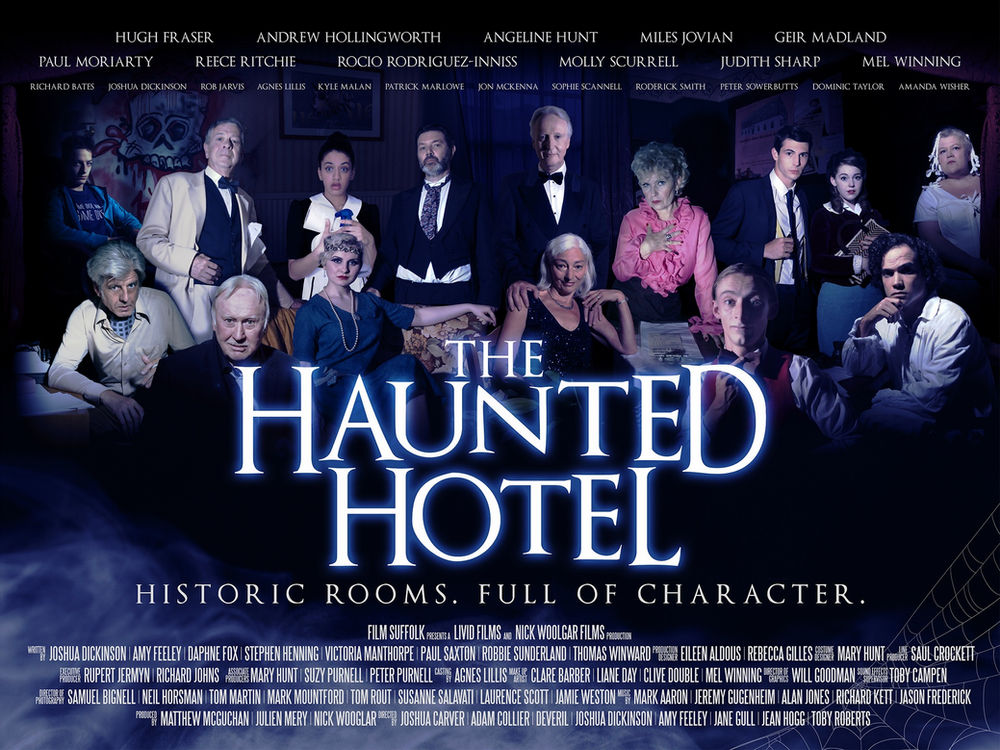 Back in 2017 I turned in the final draft of my segment of The Haunted Hotel and the team went into production.

Working again with producers Matthew McGuchan, Julien Mery and Nick Woolgar from Film Suffolk, The Haunted Hotel was released on Amazon this week.

It was a labour of love, made for a very small amount of money, showcasing the best filmmaking talent that Suffolk has to offer.

You can watch the film on Amazon here, and on Google Play here.

If you like the film, leaving a review does wonders to support independent film in the UK.