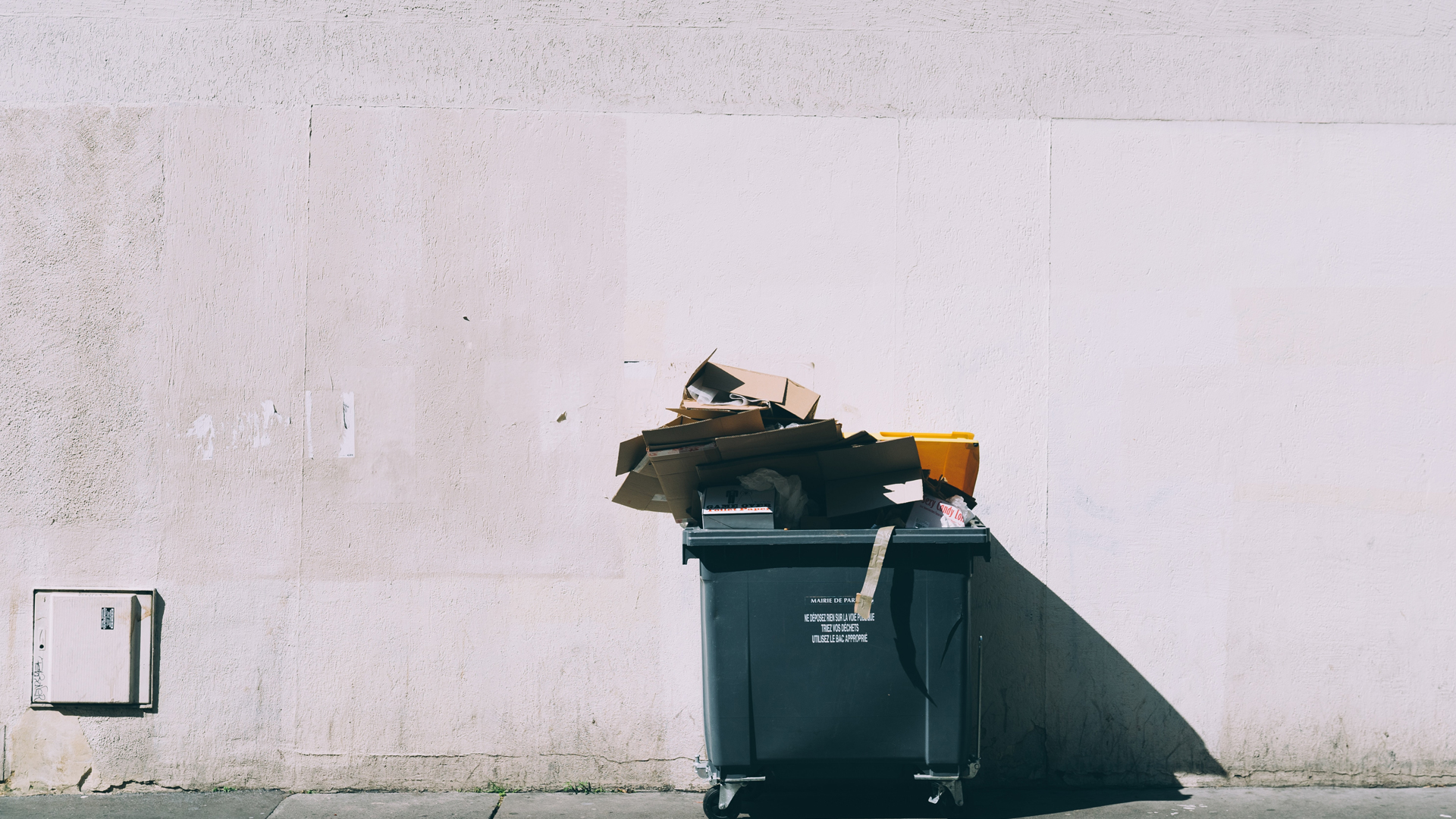 It’s been a long time coming.

I’ve had Twitter for around 10 years, and we’ve had a rocky relationship at best.

When I started my feed a decade ago, I filled it full of interesting people in my field. Writers, filmmakers, artists, advertising professionals I aspired to be like. I shared things with them, swapped career tips, saw what agents and other writers were interested in and working on.

But over time that all fell away.

If there’s anything people on Twitter love to do, it’s complain.

People are angry. I understand why. There’s a whole lot of shit going on the world right now to be angry about. I’m angry too, and could talk for hours about the climate crisis, racial injustice, COVID-19, and economic woes. But I don’t want to. It’s in my head – and everyone else’s – often enough.

As much as Twitter has the potential to be something great and powerful, it became too much. Ultimately, I need to look after my own wellbeing, and getting sucked into an endless scroll of bad news is not helpful for anyone.

I’ve tried to break off this relationship before. I deleted the mobile app, logged out of all my devices, made the password something complex, put a timer on the site – but no matter what I did I would always end up overcoming my own obstacles and returning to Twitter.

Being so engrossed in the digital world, being so digitally connected all the time, is bad for me. It’s bad for anyone.

I still have access to a business account I’m running. I check it a handful of times of week to keep it running on a strictly professional basis. And that’s it.

The world is dark enough without having thousands of people reminding me about it constantly. I’d like to replace it with something much lighter. Or at least something more intentional. If I want to learn about something I’d rather get information from carefully considered books, articles and documentaries than quick tweets fired from the hip in anger.

I’m not switching off from the entire world. I’m not ignoring the very valid problems that people have a right to vocalise. I just want to engage with them in a much healthier way.

Learning to say no