How I wrote a screenplay in 4 days 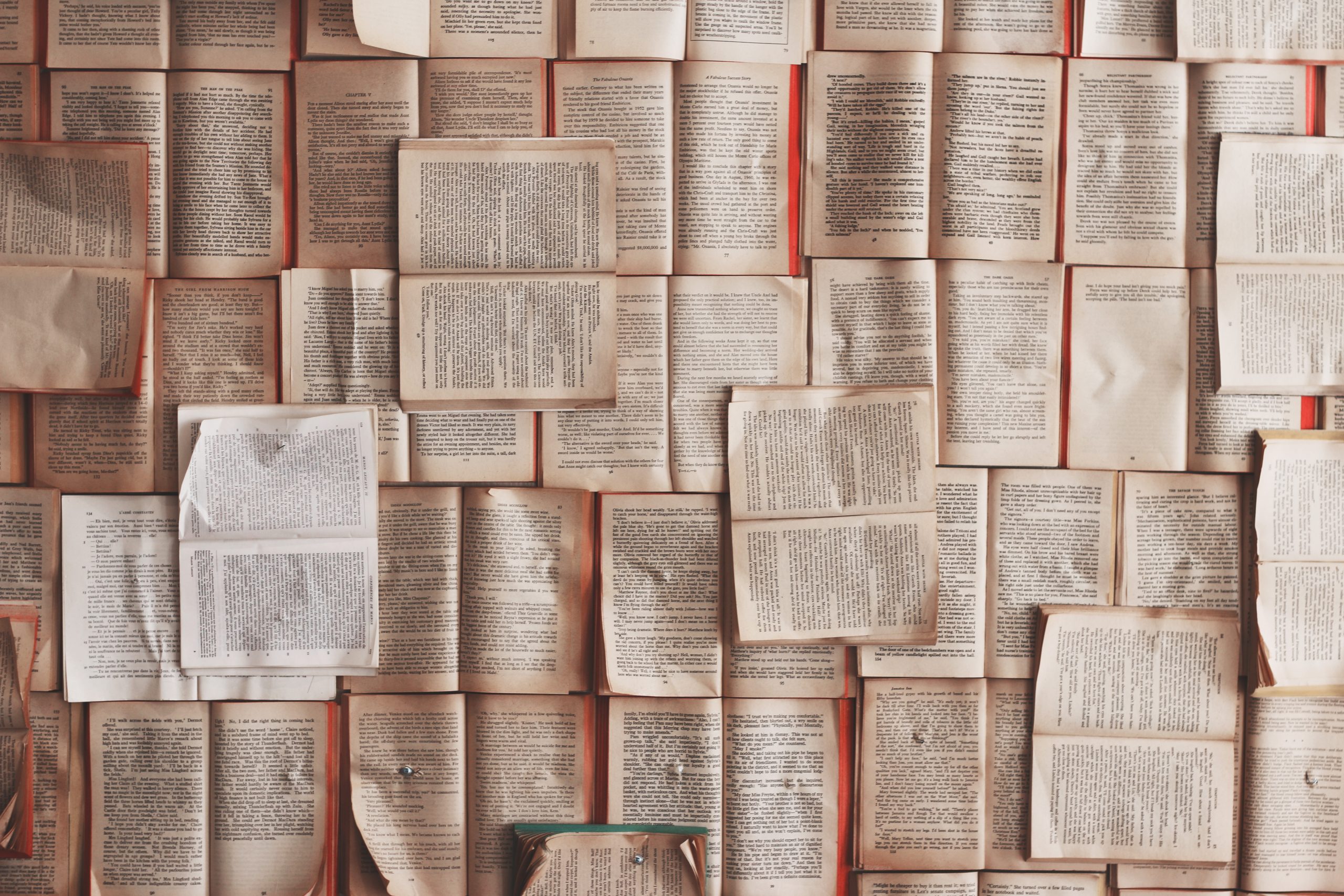 At the beginning of the year, I set myself a series of goals. One of those was to write a new feature-length screenplay. On the first Monday of January, I completed that goal. Here’s how.

Okay, so let’s backtrack a bit here, and lay out some caveats. To start with, this isn’t new territory for me. I’ve written and co-written movies before. And the script that I’ve been wanting to write didn’t spring out of nowhere. I’ve been thinking about it, planning it, dwelling on it for a while now. In fact, I had a handful of pages of notes dating back to 2018.

But my problem was that no matter how much I was thinking about it and planning the beats, the script still didn’t exist. I kept coming up with excuses not to write it, telling myself that my other work was getting in the way. I was prioritising my documentaries and commercial work.

So I needed to set myself a deadline to actually get it down on paper.

I chose a weekend, grabbed my notes, and cleared my diary, determined to get a first draft by Monday. Going by the page-per-minute rule of thumb, I’d expect it to be between 100 and 120 pages.

I sat down on Friday afternoon and started churning out words. I went to bed early – 9.30pm – on Friday and got up at 6.30am. Carried on writing. I did the same thing on Saturday night. By 10pm on Sunday night I had a completed first draft of 109 pages.

Here are the main lessons I learned along the way.

This was by far and away the biggest hurdle. Writing is hard. Writing is even harder when every device in my flat is buzzing constantly. Emails. Text messages. Calls. Facebook notifications. To really muscle through and not get swept up in easy, brainless swiping, I decided to:

This is something I’ve been trying to implement in my day to day life as well through digital minimalism, because guess what? All those little notifications and message beeps are just distractions. None of it is so urgent that it can’t wait a day.

By getting rid of everything that was vying for my attention I could really focus on just getting words on the page.

Occasionally, this would be a hurdle that was more difficult to cross. I don’t like leaving questions unanswered, but now and then I’d come across a scene that I just wasn’t sure how to craft. I knew what was happening at the beginning, and I knew where it needed to go, but for some reason I just couldn’t get through that middle section.

Instead of wasting hours trying to battle through a scene, I just loosely outlined the beats, then moved on. Usually the answers presented themselves to me later on or after I’d taken a break.

Don’t agonise over every line

And with that in mind, I really resisted the temptation to edit what I wrote as I wrote it. None of my lines were going to be perfect – this is draft 01, not the shooting draft. Every time I sat down at the keyboard I had to fight not to read through what I’d written before. I just needed to keep marching on.

All of this boils down to my main takeaway: just get it done.

There’s no point painting some intricate designs if the rest of the house hasn’t even been built yet. What I needed was a first draft – something I could use as a foundation so that I could go back later on start chiselling away at the fine details. Without it, I knew I would just spend weeks or months going back and forth on the first handful of pages.

There’s still a long way to go down this road, but at least I’ve taken the first few steps.