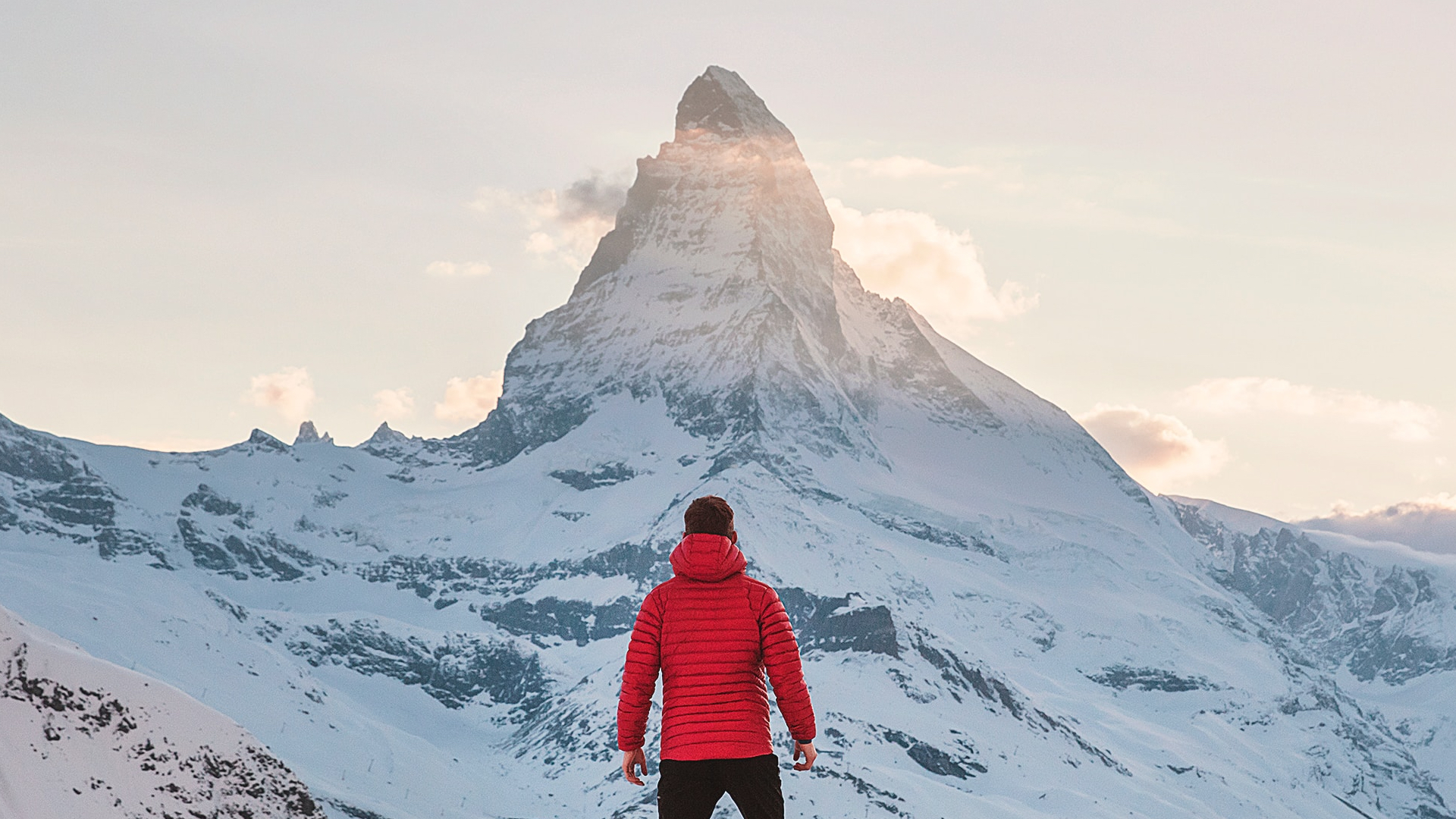 The ethos of ‘new year, new you’ grips the country every January. The idea that now is an opportunity for a fresh start. Now you can become the person you have always wanted to be.

I see too many people jump into arbitrary new habits that fall by the wayside a couple of weeks in. Go the gym more. Eat healthily. Drink less. Read more. Vague, intangible visions of how we see ourselves in the future.

There’s too much communication focused on making dramatic, instant changes to yourself. I think this is unhealthy. The messaging from diet and fitness brands suggests we should change our habits – and ourselves – because we are inadequate. Because other people say so.

Building positive habits should come from within. And it won’t happen just because the calendar flipped to a new number. It happens over time.

(Okay, yes, my plan for a No Spend January isn’t exactly building something steadily, but I’m kind of expecting that to fail. I’ll use those lessons as the foundation to build something over time.)

I’ve been working on building my own positive habits for the last couple of years. The key for me is tangible, realistic, goals.

Last year I wanted to read more and spend less time on social media. I saw plenty of people online talking about how they read a book a week, or three books a week, and I’d love to achieve that kind of output. But I know I’m a slow reader. If I’d jumped into January trying to read three books a week I would have immediately failed, and starting the year on the back leg would have dampened my enthusiasm for the rest of the year.

Instead I set the target of one book a month. A more realistic goal.

Throughout the year, I didn’t feel shackled by my goal. I could achieve it at my own rate, which also gave me time to enjoy it. By working on something slowly and methodically it became a habit naturally. With more reading came less screen time, so one goal contributed to another.

Building habits doesn’t happen overnight. I don’t expect this year to be any different.

I do have some more goals I’d like to set myself.

More than one creative will say that 2020 is the year they will finally ‘make that thing’. But without building things slowly and setting themselves tangible, realistic goals and deadlines, they set themselves up for failure.

I have a few projects in mind that I’m keen to complete. Not just work for the sake of work, but because I have thought carefully about how exactly I want to spend my time. I’ve narrowed down a huge list of potential projects to a few key things that I personally would like to achieve. I’ve de-cluttered my calendar to make room for what I want to do.

Well, I say that’s it. At least one of those is a mammoth undertaking. I’m cheating just a little bit because I’ve already got a novel planned out and 10,000 words of a first draft written.

I’m also 50 pages into a feature-length screenplay. But that’s half my problem: without setting myself goals, I end up drifting between half-finished projects with nothing to show for it at the end of the year.

So we’ll see how this goes. There are plenty of other ongoing things I need to work on personally too, including:

Over the next few months I’ll be writing about how I work on building these as positive habits in a meaningful way and not just a whimsical ‘pub talk’ idea. But for now, my project-oriented goals will keep me busy and driven.